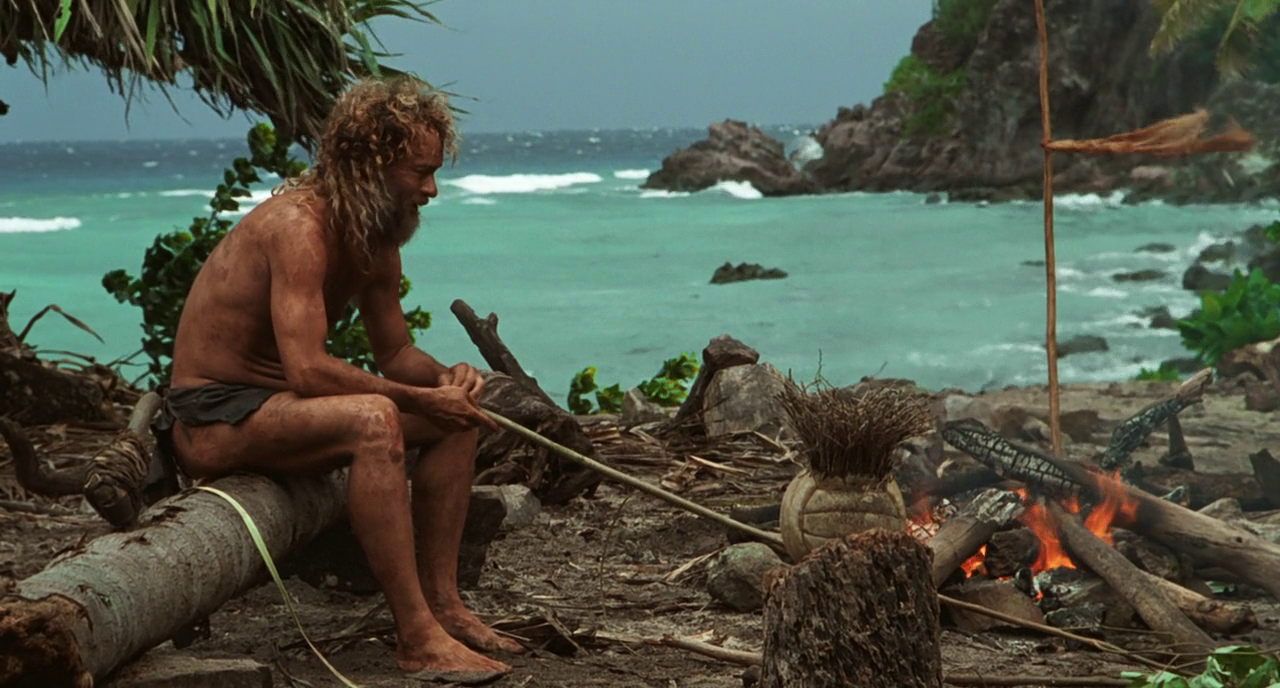 There may be no better measure of humanity’s triumph than a classic story of survival.  The grim circumstances of the world leave us to these narratives for glimpses of hope.

All too often, the rawest stories of survival are masked over by America’s pop-media culture, perpetuating “what-if…?!” entertainment via Bear Grylls, Les Stroud, and the rotating casts of Survivor.   No matter how many times we role-play the unforeseen, the desperate, the unfathomable, we’re doing so, after all, in our ivory towers. In our own homes, on familiar ground.

It’s delegitimizing those that have actually beaten impossible odds.

Not only this, but according to two social psychologists, we shouldn’t count on ourselves or each other to rise to the occasion.

The “Bystander Effect” is a sobering reminder of how unreliable we are when cast into dire situations. In 1968, Bibb Latane and John Darley tested bystander behavior for emergency situations, and found that factors like cohesiveness and diffusion of responsibility inhibits people to intervene in a life-threatening situation. Not only this, but the more people observing, the less likely somebody is to help. The experiment also skewed the fight-or-flight scale, and reveals a dark side of our social-psychological reactions to danger.

Even still, what can we actually learn from stories of survival?

Yes, they’re inspiring. Yes, they stir emotions that leap from every crevice of our being. Yes, they all share the same miraculous endings (and divine interventions, to some). But where throughout can we find the real teaching moments?

Below are a few examples of contemporary survival stories, paired with lessons we can apply to our own lives: 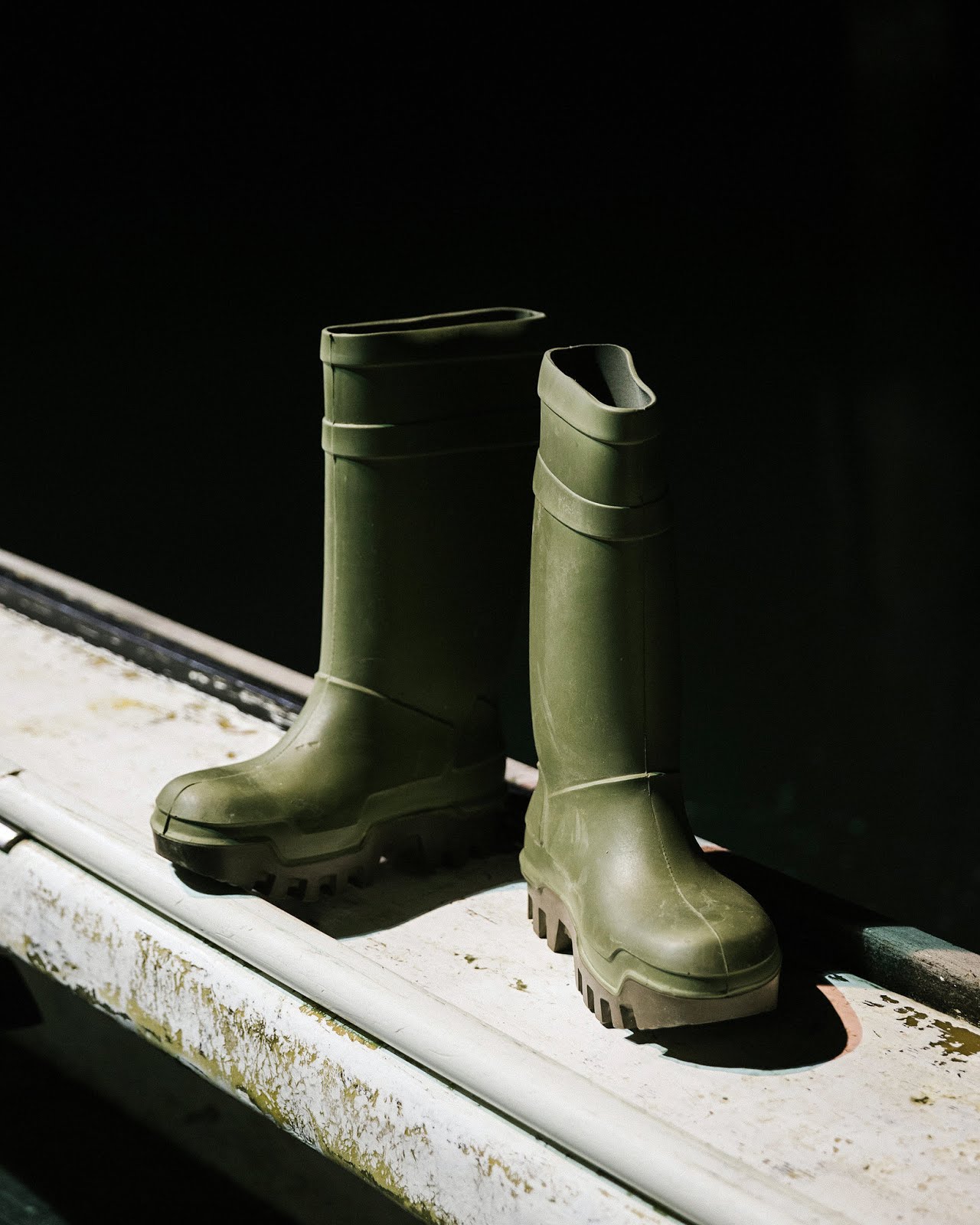 On July 24, 2013, in the middle of the night and 40 miles off the coast of Montauk, middle-aged fisherman John Aldridge slipped off the back of his lobster boat when the handle of a Coleman ice cooler snapped.  The two other crewmates were sleeping, and Aldridge’s cries for help were muted by the loud diesel engine. No gear, no warning (seemingly) no hope.

How did he survive after nearly 17 hours in the water?  Despite the unthinkable adversity this man faced, he set his goals and stuck to them.

First, make it until the morning sun rose and he’d have a chance of staying visible.  This would mean removing his green fishing boots, placing them under his arms, and creating pockets of air that made them into buoyant floatation devices. It also meant arming himself with a knife and staying alert as blue sharks, each about 350 pounds, circled him ten feet away. Next, navigate the currents and find a buoy. After that, straddle the buoy so he’d become more visible to search and rescue. 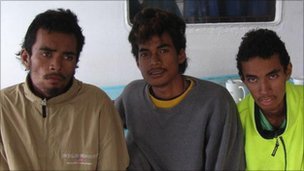 Boy fisherman from New Zealand’s Tokelau Islands (ages 14, 15) tried to row their 12-foot aluminum boat between two islands when they drifted far out to sea.  They were gone so long that their families had already held a memorial service that drew over 500 people.  How’d they return from the dead?

Even at such young ages, the boys stayed calm and used every resource around them to survive.

For example, they used the boat’s tarp to collect rainwater to drink over time, and paddled the boat toward drifting coconuts to eat.  The boys also killed a seabird, lured by a cracked coconut they had finished, and ate it raw without hesitation. 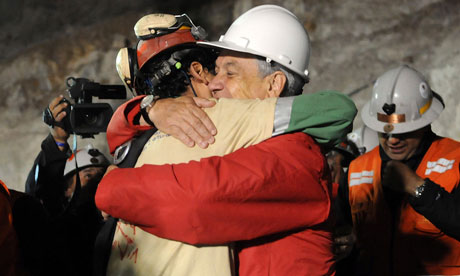 In 2010, a slew of Chilean miners were trapped for a record-setting 69 days in a humid, dark, collapsed cave hundreds of feet down.  It is arguably the most dramatic contemporary rescue to date; the crew was believed dead for the first two weeks. A shaft no wider than a broad man’s shoulder length eventually transported them to the surface, and a grapefruit-size hole was reason for their survival.

But what was passed through went far beyond water, food and medications.

Teams from NASA consulted the rescue teams on how to foster upbeat moods and keep depression at bay.  The 33 men kept their spirits in tact by reading bible passages and letters from family, watching soccer videos, dancing spontaneously to evoke laughter, and more.  There is also footage of them singing Chile’s national anthem to keep their mental stability.  These practices — along with a surge in professions of faith — helped keep hope alive long enough.

4) Marathon Runner Lost in Sahara Desert –  If At First You Don’t Succeed, Try and Try Again. 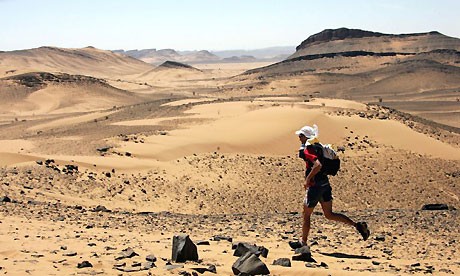 Considered the toughest race in the world, Marathon des Sables is a six-day, 156 mile marathon held in the Moroccan Sahara Desert.  In 1994, Mauro Prosperi, a policeman and seasoned long-distance runner from Italy, hit a dust storm halfway through the race.  Instead of stopping and waiting long enough for assistance, he eagerly continued on in the wrong direction.

Eventually, six hours later, he realized he’d ventured far off course. After wandering for days and eating bats and snakes, he attempted to commit suicide in an abandoned mosque with a small pen knife.  But Prosperi’s blood was so thick because of dehydration that it clotted the wound, and he lived.

Soon after he was found by a nomadic family and was treated to full recovery.

Two years later he applied for the same race, but was quickly denied.  He applied again the following year, and finished unharmed after learning a few lessons.

The Art of the Six Second Video and How Vine’s Unknown Celebrities are Absolutely Killing It.